It is that time of the year. As we are closing in on September, iPhone 7 news and rumors start to swirl around the Internet. Since 2012, September has been the month Apple releases its highly anticipated flagship. Up until 2011, Apple released the new iPhone in June, but starting from 2011, the company decided fall is a better season for iPhone release. In 2011, the iPhone 4S was released in October, but Apple started releasing a new device in September with the iPhone 5. That being said, as we get closer to the release date, we will get more and more confirmations on the price, specs, and features of the iPhone 7, comparing with iPhone 6S.

What fans can expect from the new iPhone 7? Let's start with some of the news we know for sure. iPhone 7, as every iPhone before, will run on new and improved iOS. On the iPhone 7, Apple will debut the iOS 10, an operating system that will come with a number of changes and improvements. One of the biggest changes is reserved for the lock screen, where Apple will make a complete overhaul.

From a hardware standpoint, Apple will introduce a new chipset, A10, rumored to be manufactured in the 10nm process. Another thing we know about the new chipset is that it will feature six cores, which is a brand new world for Apple. So far, previous iPhone models have managed to be on par with Android phones when it comes to processing power. Imagine what will happen with six cores. 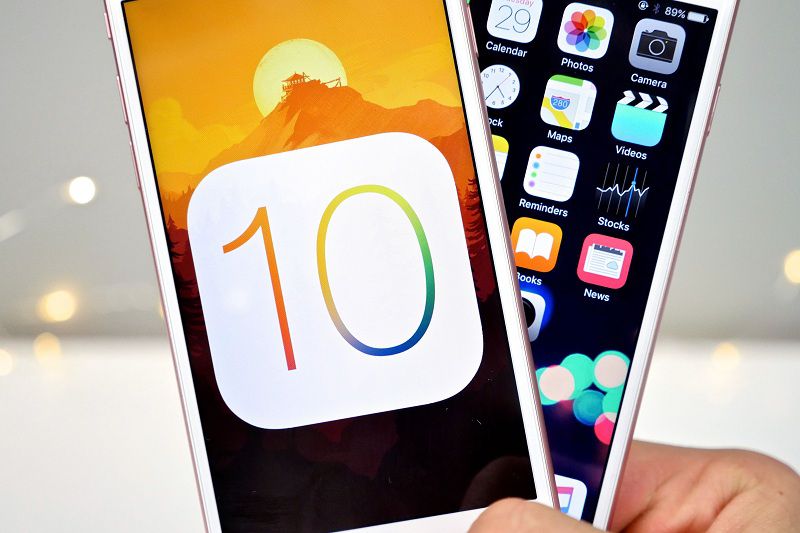 The camera is an area Apple might not improve as much. Some leaked photos show that the iPhone 7 takes better images than iPhone 6S, but the specs show it is the same 12MP camera.

However, one report claims that the iPhone 7 Plus will come with a dual camera, another revolutionary move when it comes to Apple.

Probably the biggest improvement comes in the storage department. The base model will be bumped up to 32GB, while the top end model will come with 256GB internal storage. 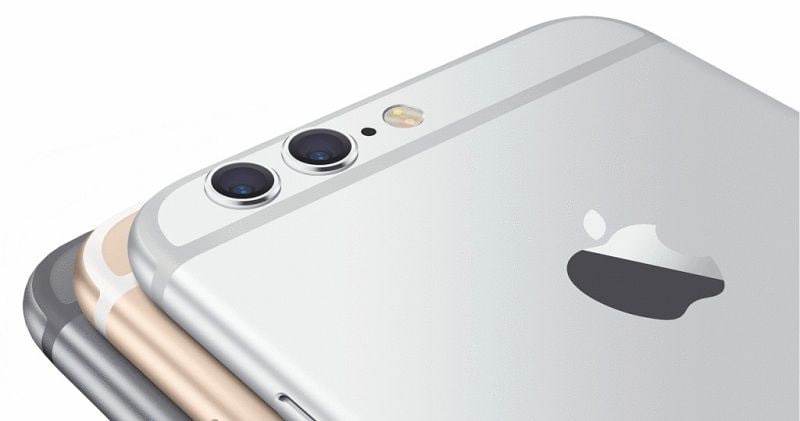 According to rumors from a proven and reputable leaker, the new and highly anticipated iPhone 7 will hit the stores on September 16, Friday. The leak comes from Evan Blass, a person who has an impressive track record when it comes to Apple rumors.

With that in mind, we can assume that Tim Cook will unveil the new phone either on September 7 (Wednesday) or on September 8 (Thursday). 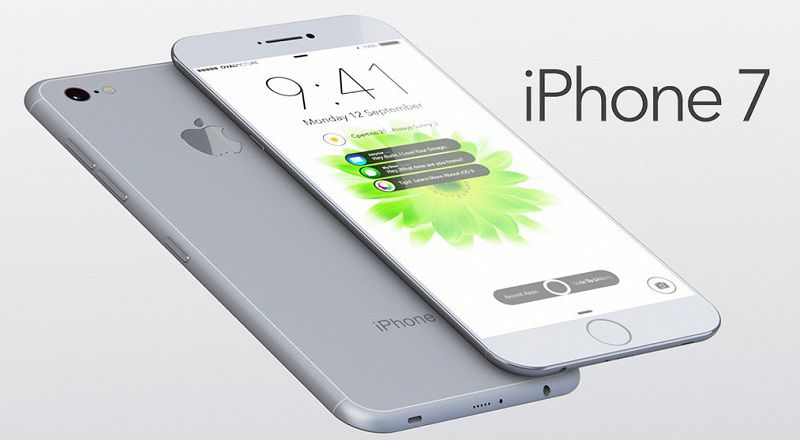 There is also a rumored iPhone 7 Pro version, which should have a tad better performance than the 7 Plus. The base model is rumored to be $1059, with the top-end model costing as high as $1328.

It is worth noting that the iPhone 7 lineup will get a bump in storage, and the base model will now start at 32GB, with the top end going to 256GB. The iPhone 6S lineup started at 16GB internal memory, with the top model having 128GB storage. 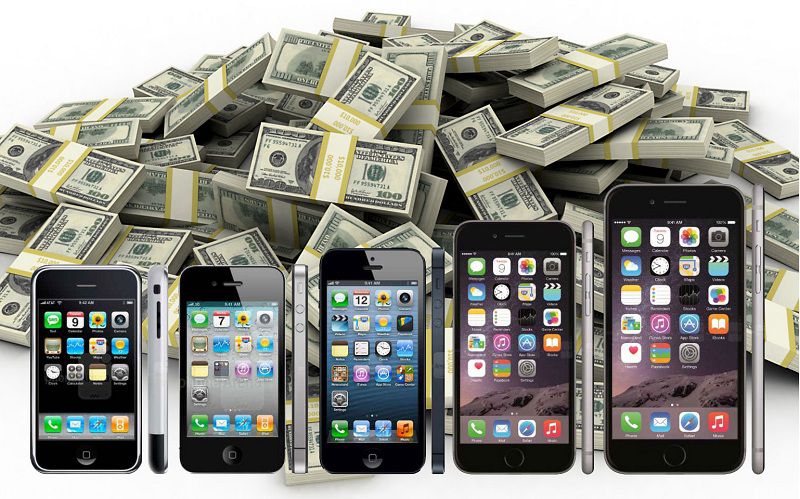 The PDF file is famous for its confidentiality and convenience. More and more iPhone users have the need to edit and send PDF files on their iPhones. When it comes to PDF editor for iPhone, PDFelement for iOS is on the top of the list. Why this product rules the market? Let's take a look at some of the main features, and you'll find out yourself.

The key features of Wondershare PDFelement for iOS are the following: