How to Fix macOS 11 Keeps Crashing

Mac has proved beyond result doubt to offer the highest productivity among its users. However, there are cases when macOS Big Sur keeps crashing after updating to 11. From delayed deadline accomplishments to loss of files and progress, unfortunate macos 11 update causing system crashes unexpectedly is a setback to business progress. This article looks at root causes and how to fix mac keeps crashing after updating to macOS 11.

How to Fix Mac Keeps Crashing after Updating to macOS 11

Apps crashing and freezing on your macOS 11 occurs when the apps close or stop working by themselves. It may manifest itself through the apps failing to launch or freezing and remaining dysfunctional. The window app may be open but technically unresponsive. The window may shut down altogether when processing and quit working. 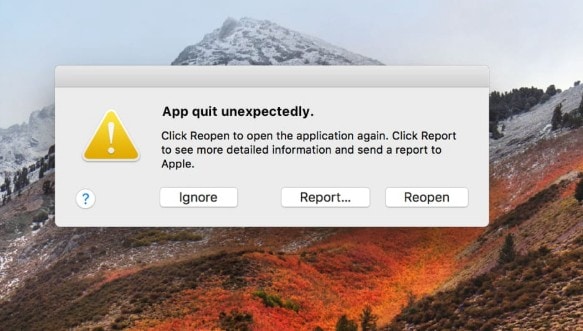 Numerous reasons may cause the freezing of apps. Sometimes, the apps might be incompatible with macOS 11 updates. Apples released by Apple are sometimes not compatible with your devices immediately, making them crash or freeze your Mac. The freezing can also result when you fail to install the latest app updates. In some instances, macOS 11 updates can interfere with other apps that make the apps or their extension incompatible with the Mac operating system. Crashing or freezing of an app can be as a result of defective disk permission. Most of the apps that freeze or crash are from third-party vendors since Apple's apps are compatible with the operating system of Mac.

Freezing of macOS11 may be due to faulty peripheral devices that produce a ripple effect interfering with certain apps. This can be fixed by disconnecting peripheral devices connected to your Mac. You should re-launch your application to check whether the problem is fixed. If the crashing and frequent hanging is solved, the problem arose from external devices' negative influences. To avoid the occurrence of this problem in the future, change the peripheral devices by purchasing new ones or avoiding them.

Apps freezing and crashing after updating MacOS 11when they inhibit the environment of your Mac’s system. This occurs when the CPU is short of power and the memory optimal for the apps' operations. To fix the freezing problem, check all the apps occupying most CPU and CPU power space. Use the activity monitor app to check and uninstall the unnecessary apps in your Mac’s CPU. 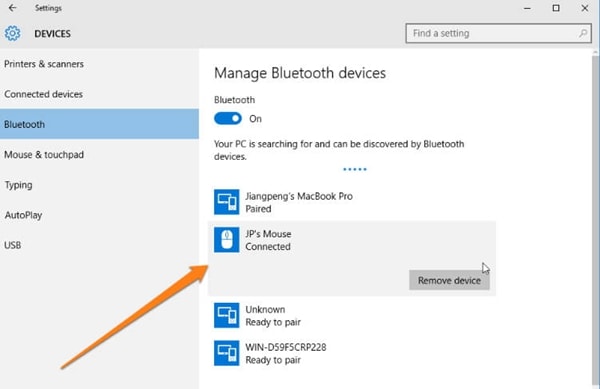 2. Force-Quit then Restarting the App.

After an update, the macOS11 may freeze frequently and unexpectedly, that force it to quit. This may be some broken links between the apps and your Mac. This can be persistent and nuisance. On your Apple Menu, explore and choose the force quit option. This will restart your Mac’s application. The fix will mostly work where there are no compatibility and disk permission issues. When you force-quit, any changes you had made to your files will disappear. 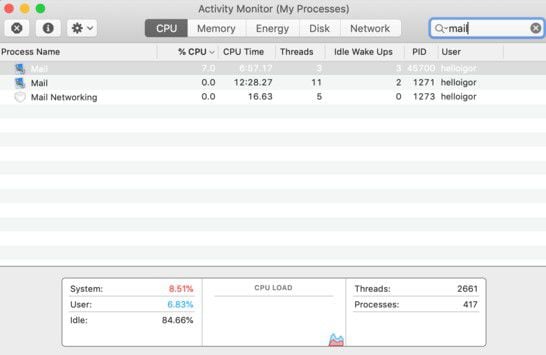 Defective disk permission may lead to unexpected freezing on macOs 11after After launching. You can be solved by considering restoring the disk permission. Access the application folder on your Mac, open the Utilities, and hit the First Aid option. Follow the prompts on the screen for allowing troubleshooting steps for correcting the problems. 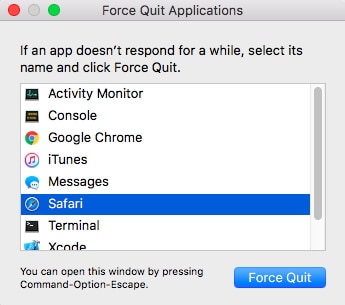 In some instances, the macOS 11 may not have to launch properly, leading to pending issues. This can be solved by restarting your Mac on safe mode. Begin shutting the Mac from your Apple menu and then pressing the power button. After your Mac has restarted, press the Shift key until the Apple logo appears on the screen and then click on Safe Mode on the progress indicator. Launch your app to confirm whether the problem has been solved.

Sometimes freezing your Mac after updating macOS 11 may be due to the app's partial installation, app incompatibility issues, or third-party apps from other vendors. This can easily be done by uninstalling and reinstalling the app. This involves removing all cache files and any other part of the app that may affect the system's operation. You can do a full uninstalling of the app using a clean-up tool that can remove everything related to the app. 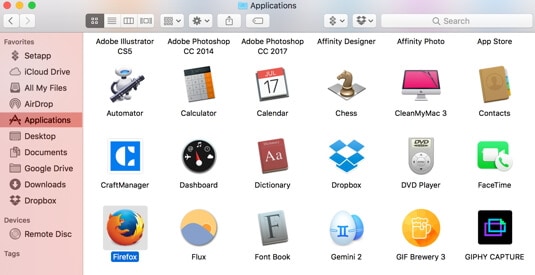 Check for the latest updates on the App Store and search updates for the specific application. Where you are using a third-party application, look for available updates on the website of the vendor. Install the app by downloading and launch it. If the problem is solved, it means the app had installation problems initially.

After fixing all the problems causing the apps freezing and crashing on macOS 11, it is imperative to look for strong PDF software. The most suitable is the PDFelement for Mac that has proved to have a competitive edge in the market. PDF management has a user-friendly interface suitable for both beginners and professionals since no special training or skills are required to operate. The cost of a PDF editor is very affordable and will give you value for your money.

This PDF editor allows you to multitask on the same document with much ease. This is made possible by the ability to toggle from one document to the other. Also, you can edit documents by changing links, images, and even texts. Documents can be created and manipulated, and you declare ownership. You can also add watermarks to your documents that you can easily remove or update later. The PDFelement for Mac also prioritizes the security of your documents through passwords and encryption on the PDF documents. This means that your documents do not land on unauthorized hands. Paper documents can be converted to electronic files with advanced scanning technology that come with PDFelement for Mac.