How to Take a Scrolling Screenshot

A scrolling screenshot enables you to capture an entire webpage by taking a series of images and then stitching them together to give you a single output image. There are a lot of tools out there that allow you to take screenshots of different parts of the screen. In general, however, only premium tools that are specially designed for the task can do an accurate job of rendering the final image as a cleanly scrolled screengrab. This article looks at three different scrolling screenshot tools that you can try using before you settle on the best one.

Going off the beaten path, you’ll find that there are a lot of great software programs to take scrolling screenshots. The major ones on the market have been covered extensively, so here are some lesser-known ones that might make attractive additions to your arsenal of screenshot tools.

PikPick markets itself as a tool for design professionals, offering a screengrab tool, an image editor, and several measuring and scaling tools like color picker, whiteboard, and even a protractor. PikPick offers its users duo, team, and business plans, but you won’t see any feature differences between the plans because it’s purely based on the number of users. The scrolling screenshot feature is robust, and the built-in image editor lets you tweak and comment on the image before saving or sharing it.

Another worthwhile tool for taking scrolling screenshots is FireShot. It offers several ways to take different types of screenshots, including entire web pages where a scrolling screenshot is the only way to capture the entire page. Also featuring a built-in image editor, the Pro version lets you further edit your screenshots before you upload them to popular social media sites or save them to your desktop, the cloud, or as an email attachment. Unfortunately, the Lite version doesn’t have the edit function or the scrolling capture feature, which means you’ll have to necessarily upgrade to Pro in order to use this feature.

Wondershare Cropro, a potencial screen capture tool. Now it does not have scrolling screen capture features, and will release in the future version. The utility is part of a large family of popular tools for device and data management, video editing, and so on. As such, it offers you comprehensive tools with which to take full-screen, active window, and selected area screenshots. In addition, it has a feature to do scrolling screenshots of full web pages or documents. Once the screenshot has been taken, you can also leverage the editing and annotation tools to make changes and comments. Finally, right before you save or share the file, you can crop it to exact dimensions. It also gives you the choice of saving screenshots as PNG or JPG. 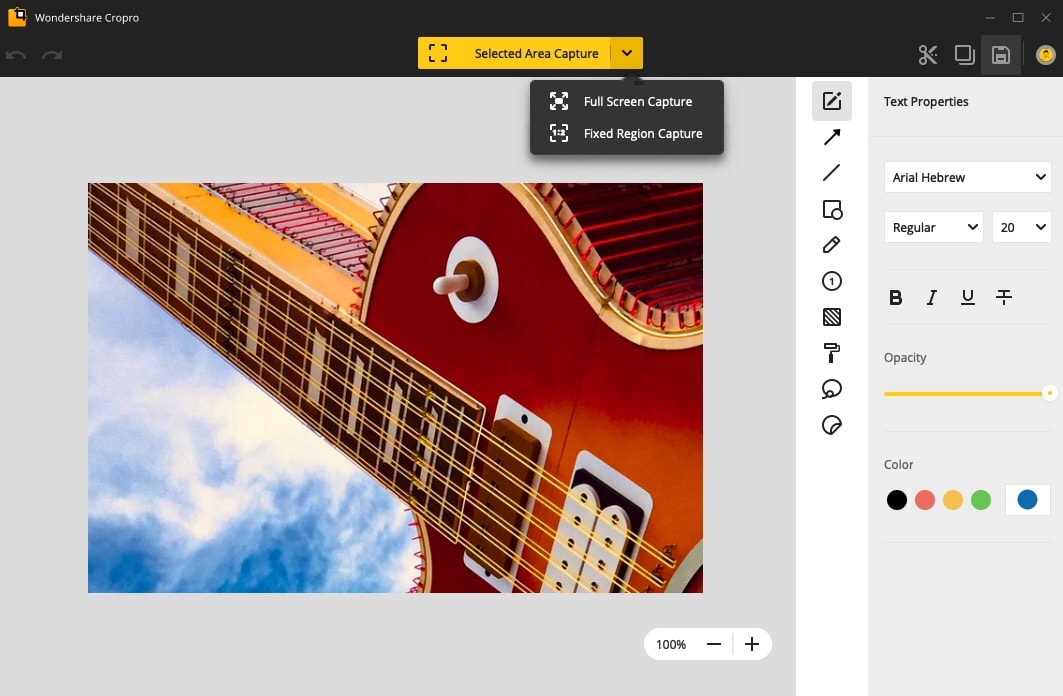 How to Take a Scrolling Screenshot on Two Applications

To take a scrolling screenshot in PikPick, follow these steps:

This application is a little bit more complex than the others but it offers multiple ways to launch the program, including a little shortcut icon (red letter S) on the browser itself. Because it’s essentially a browser integration, there are a lot of options to access it right from your browser tab. Here are the steps to take a scrolling screenshot with FireShot

Wondershare Cropro is also the best scrolling screenshot tool is that it is a true cross-platform screenshot and cropping tool, with custom-built variants for Windows and macOS. PikPick is essentially Windows-only, while FireShot is more of a browser extension so there’s a total lack of any native OS-like experience when using the tool. In addition, the Pro version is the only really viable option because the basic plan is exactly that - extremely basic, with no editing and other features. By contrast, Cropro offers the full range of static screen capture tools that are continually being added to. In addition, Cropro lets you do comprehensive annotations and edits as well as accurate cropping. In terms of value for money, Cropro beats the competition fair and square. 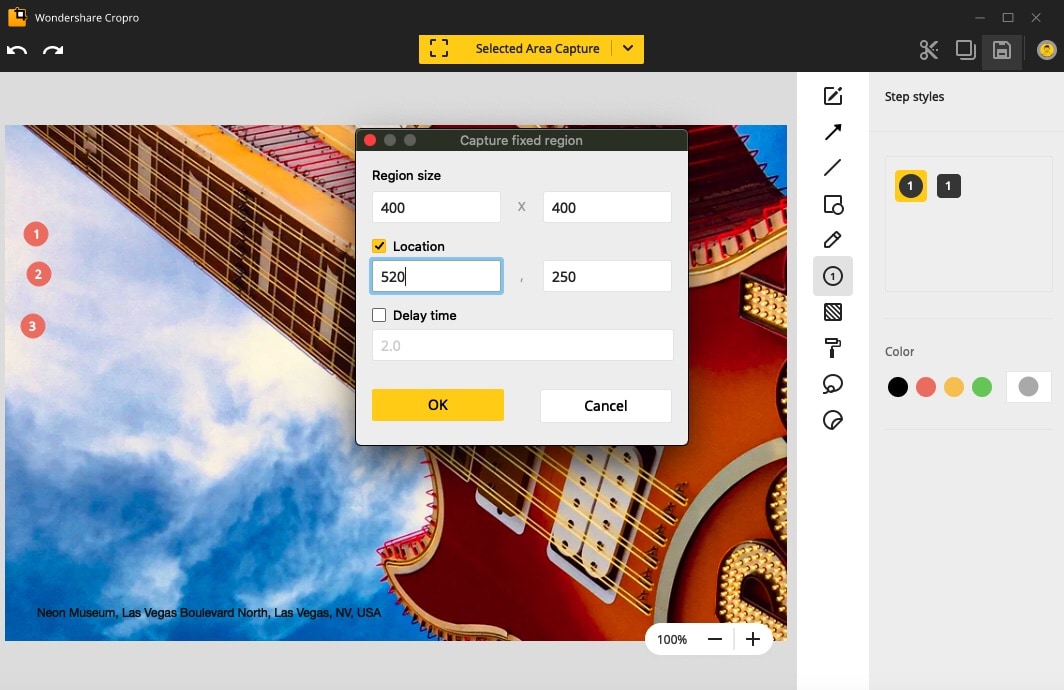 Video on How to Capture and Annotate the Screenshot with Cropro

Home > Cropro How-tos > How to Take a Scrolling Screenshot

Was this page helpful?

How can we improve this page