How to Fix Windows 11 Installation Stuck at 100%

The introduction of Windows 11 marks the apex of a new age in Microsoft's long history of OS. The new and upcoming OS builds upon the weakness inhibited by its predecessor, introducing significant improvements in many of the underwhelming departments of Windows 10.

Part 1. Why is My Windows 11 Update Stuck

Microsoft allows users to update their laptops and seamlessly transfer all data to the latest Windows version, thus making it much simpler as compared to the lengthy and arduous process of installing an OS from scratch.

Though much simpler and less prone to issues, users may face setbacks even while updating their OS. Some of these problems arise due to a poor internet connection, interruptions in the power supply, or other factors, including but not limited to device driver issues and non-native anti-virus software.

One of the most common problems faced whilst updating to Windows 11 are internet problems. A weak internet connection which often disconnects, poor bandwidth, a lack of signals if Wi-Fi is being used - these are all different from that poor internet may take shape as.

With respect to poor internet connectivity, these issues are often resolved by the updater itself- that too very easily. The download is simply resumed once a

suitable internet connection is available. Once the device regains access to the internet, it will verify the file integrity itself, and then simply resume from where it left off. As such the process itself is highly automated and requires minimum user interference. 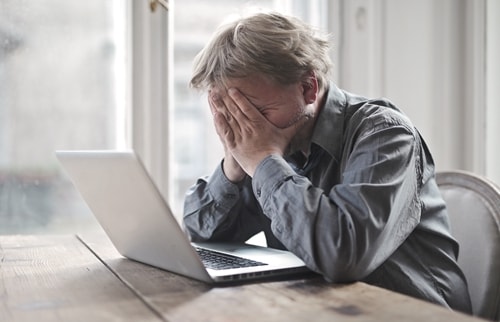 Another highly common issue faced arises from power disruptions during the update. Sudden power interruptions force the desktop computers to shut down unexpectedly.

This may also occur in the case of handheld devices and laptops, which may shut down due to lack of battery power and are hence unable to save the latest state of the files.

Compared to setbacks faced as a result of poor internet connections, the problems that arise as a result of power interruptions are often more lengthy to resolve. This is due to the fact that files are often corrupted, and the entire update is initiated from the beginning. However, this is simply the worst-case scenario- it is usually not necessary to start the update from scratch, and after file verification, the download simply picks up from where it left off. 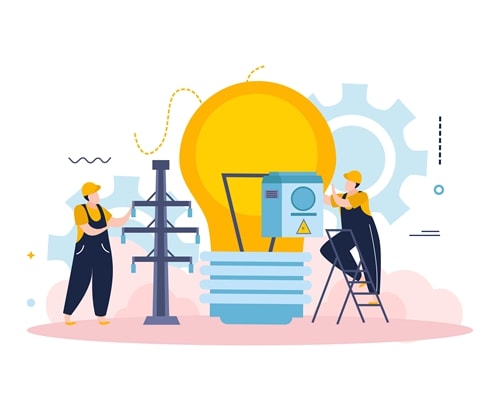 Last but not least, other factors such as hardware issues and similar software issues are much more arduous and difficult to identify and resolve as compared to the aforementioned problems.

Outdated device drivers, incompatible hardware, and similar problems are not only more difficult to identify as they all appear to be very similar to each other, but they also require much more user interference and involvement to be resolved. In dire cases, not only is the update stalled, but the user must individually go through each possibility in order to come to arrive at the appropriate solution. However, many measures have been taken by Microsoft to ensure that users do not face such errors, and as such, problems due to other factors are experienced by users in naught but the rarest of cases.

There are many reasons as which may result in such a specific scenario. However, there are multiple ways to tackle such a situation. One of the most simple of solutions - and arguably also the most effective- is to simply access the Software Distribution folder and perform one of 3 different actions, discussed in great detail later on. The easiest way to discern whether an update appears to be stuck or is actually stuck is through the Software Distribution Folder.

The Software Distribution folder is a folder maintained by the Windows Update Agent, and it resides in the Windows directory. It is used by the operating system to temporarily store files that may be needed to install the Windows 11 update on the computer.

One can simply check the size of the Software Distribution folder to see whether the Windows 11 update files are being downloaded or if they have been paused at some point.

If a user's update is stuck for an unusually long period of, time or if the files are not being installed and thus the installation is stuck at a specific percentage, it is highly likely that there may be problems with the sub-folders not being in sync. In such cases, you may have to clear the folder of all the files that may be present within it. 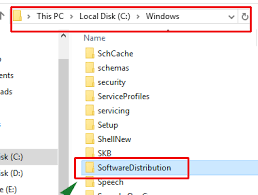 Clearing the Software Distribution folder can often help in resolving issues of out-of-sync sub-folders. However, it must be noted that simple clearing the folder to re-engage the download is a three-step process, which involves turning off Windows Update and Background Intelligent Transfer services, manually deleting all of the present content inside the folders, and lastly, turning the Windows Update and the Background Intelligent Transfer services back on.

In order to turn off these services, one must first have access to administrator privileges and then must use the command line to first turn off the Windows Update service, followed by the Background Intelligent Transfer service.

After this, the next step is to simply navigate to the Software Distribution directory, C:\Windows\SoftwareDistribution, and simply proceed to delete all the folders visible. 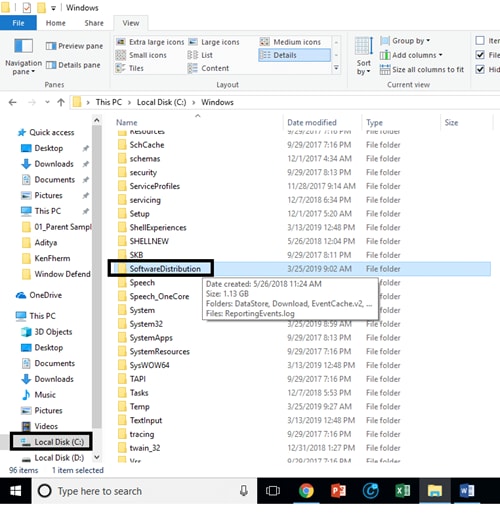 By clearing the Software Distribution folder as mentioned in the steps above, one can easily navigate through the majority of problems faced by users during the update to Windows 11, especially those pertaining to a download or an update that appears to be stuck for very long spans of time.

Keeping the above-listed advantages in mind, it is clear to see why many have opted to update their devices to Windows 11. However, problems have arisen, as was expected, be it from poor internet connectivity, power disruptions, or simply other factors such as out-of-date device drivers.

Many of these problems can however be solved with the help of the Software Distribution folder, Though one may argue issues during installation or downloading would rise in the first place if good internet or consistent power supply was used, it is hard to conceive that all potential users of Windows 11 would have consistent, and good access to the internet, or have a stable power supply at all times. As such, the ease of resolving updating installation problems for Windows 11 is true, a breath of cool air on a hot summer day compared to Microsoft's prior history with Windows updates in general.

How to Fix Green Screen of Death Error in Windows 11

How to Disable Automatic Updates in Windows 10 11