During the pandemic, the loss of jobs led to an increase in unemployment throughout the country. For compensation, the US government has been active in providing unemployment tax refunds to their citizens who paid taxes for the benefits provided in 2021. The background of the refunds is particularly based on the rules set by the American Rescue Plan.

As most people counted their benefit payments as annual income, this led to such confusion throughout the country. However, IRS was active in providing all the unemployment taxes refunds to the citizens of the US, who all have been victims of this concern. 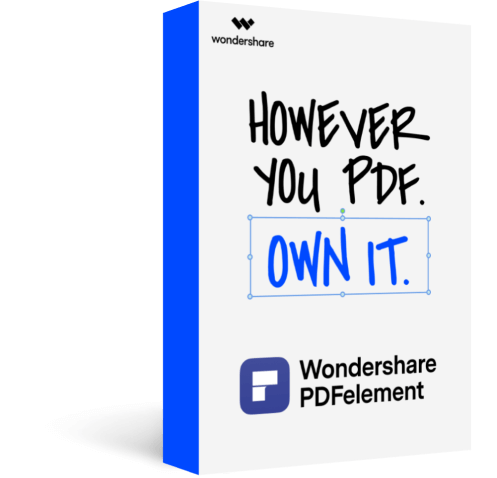 1. What is the Unemployment Tax Return?

The IRS unemployment tax refund recalls the incident of returning the taxes that were given over the unemployment benefits. These benefits, which were given in 2020 due to the pandemic, were taxed by the IRS. However, as per the rules set by the American Rescue Plan, people were eligible for the refund under certain circumstances. These ground rules led to the initiation of the unemployment tax return in the first place.

2. Will I Get an Unemployment Tax Refund?

This unemployment taxes refund was set as a precedent in the 2020's benefits; however, for the year 2021, the announcement is yet due. The American Rescue Plan realized this tax break to occur for those who earned less than $150,000 in adjusted gross income. This was the basic eligibility that led to people carrying out the refund, which was determined by the IRS, as per the application.

For this year, there is no clear news of the refund. People have been mentioning having no expectations over the unemployment tax refunds for the year 2021. However, a detailed announcement is yet to be made, which might lead to no tax refunds or a lower level of refunds for this year.

3. How Will Unemployment Affect My Taxes?

The American Rescue Plan was quite vocal about the limitations that set up the precedent of giving an IRS unemployment tax refund to the citizens. Talking about how it affects the taxes, the exclusion provided by the authorities was pretty clear for a single citizen. Any person who was receiving an unemployment compensation of $10,200 or less was exempted from giving any tax across it.

Being an unemployed person, this highly depends on your adjusted gross income. The benefits are generally decided over this metric, which determines the compensation that is to be paid. Following this, it determines the taxes of the individual which they have to pay.

4. Do I Have to Pay Federal Taxes on Unemployment?

5. How Much Taxes Do You Pay on Unemployment?

As per the set ratio of federal income taxes on unemployment, the person is bound to pay 10% of his/her unemployment benefits. However, for the year 2020, the authorities had set a limit of $10,200 in benefits, below which the person won't be charged any tax. For the year 2021, rumors have been quite against any set limit for a tax break.

6. How Much is the IRS Unemployment Tax Refund?

The IRS unemployment tax refunds have been a very special incident in the history of the US. To this date, it is reported that the IRS has returned $14.4 billion in refunds over more than 11.7 million applications across the US. These refunds are yet delayed till 2022, which would be eventually covered by the authorities, as expected.

7. How to Pay Taxes for Unemployment Compensation?

Any unemployment compensations that have been received by any individual in 2021 would be sent a Form 1099-G by the end of the first month of 2022. These unemployment benefits would be recorded across those forms, which would then be reported across Schedule 1 of Form 1040, which then becomes part of the federal income tax return. The person is then charged for the taxes collectively after a complete year.

If you wish to calculate your unemployment taxes refund from IRS, there are several tools available for this purpose. You can use a free tax refund calculator to ensure that the calculations are exact and accurate.

As stated before, the citizen of the US is required to fill out appropriate forms for declaring the annual income and benefits. These forms, when filled by hand, are usually left out with certain loopholes that become a problem for them. To counter this, the use of digital and modern methods is necessary. Wondershare PDFelement - PDF Editor provides users with an exceptional user interface that can be used to fill out a PDF IRS form with ease.

PDFelement provides the option of filling out all the details across the form with ease. While making this easy for the users, PDFelement ensures that the quality of the form is sustained and kept intact throughout the process. This is what makes it extremely special for users who consider filling out their IRS forms. 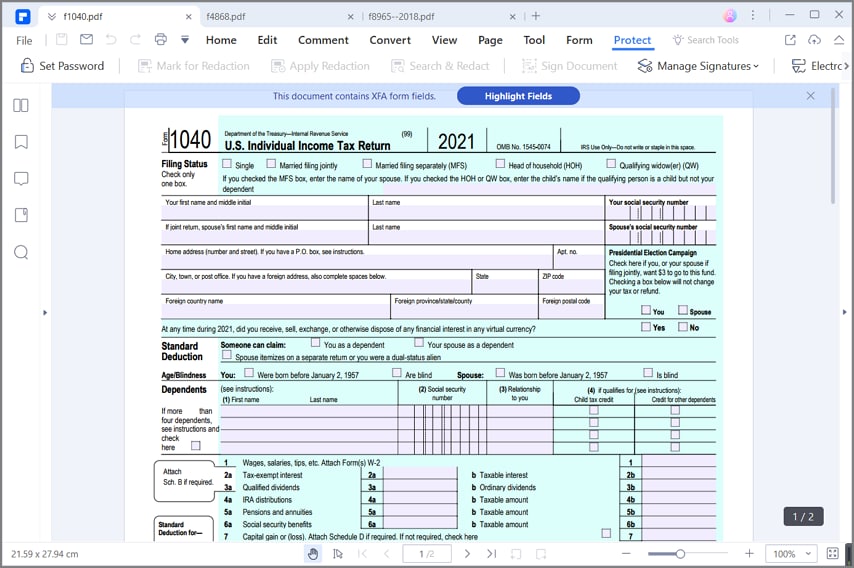