Difference of Filing Tax Return as Single or Married 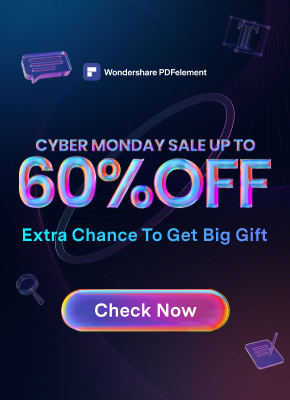 Although many people file taxes only once in a year - unless they file estimated taxes quarterly - income are paid actually by employer withholding on rolling basis. An employer withholds a part of one's earnings from every paycheck with respect to the information provided about the amount of dependents and marital status. A person who claims married status on his W-4 can expect to get a bit less withheld from his paycheck in every pay cycle.

Differences of Filing Tax Return as Single or Married

There is a form called Form W-4 which every new employee must fill before they receive a paycheck. The Internal Revenue Service (IRS) provides the forms, but employers keep the documents for reference.

The more the allowances claimed by you, the less money withheld from paycheck. You can either file as single or file as married. Typically, married people don't have much withheld because they can claim exemptions for 2 people at tax time, rather than 1 - this reduces the tax which they will pay. But a single tax payer who expects to owe more in tax, married tax payer or couple tax payer who has multiple incomes and a tax payer who wants additional tax withheld from his/her paycheck typically uses the single withholding rates. The single withholding rates withhold more tax than the married rates when compared with married rates that have the same amount of allowances and income.

Sometimes, married couples find that joint filing launches them to a greater tax bracket or adds to their burden of shared tax. If you're married, but prefer separate filing, claiming the allowance for marriage on your Form W-4 can make you end the year owing tax because you didn't have enough withheld income from your paycheck. So you should know the right income tax form to fill.

Filling your Form W-4 online is easier done in PDF format, and the best tool for opening, filling, and editing the form is PDFelement . This is because the software helps you to edit your documents without compromising its style and formatting, as well as fix typos and little mistakes which are highlighted for you with its automated spell-error detection.

The IRS (Internal Revenue Service) can adjust the rates at any period, so the actual amount of tax that is due for a married or single individual must be verified either by using the IRS withholding calculator in their website or by a professional tax consultant.