Everything about macOS 12: Release Date, New Features and System Requirements

Apple is known to introduce a new macOS update each year. This year, 2022, the world expects macOS 12, an upgrade from macOS 11. Since the organization makes its introductions during the Worldwide Developers Conference, the macOS 12 release date is likely to be June 7. As the world waits for this unveiling, you need to learn about macOS 12, the next update to Apple’s macOS operating systems, and this article has the necessary information, including supported devices, and new features.

macOS 12: Everything We Know

Every year brings another macOS update as Apple brings forth new ways to utilize Mac computers and to be more productive. In 2022, the new operating system will be macOS 12, whose name is yet to be revealed. It is likely to have new features and may work in specific Mac devices. 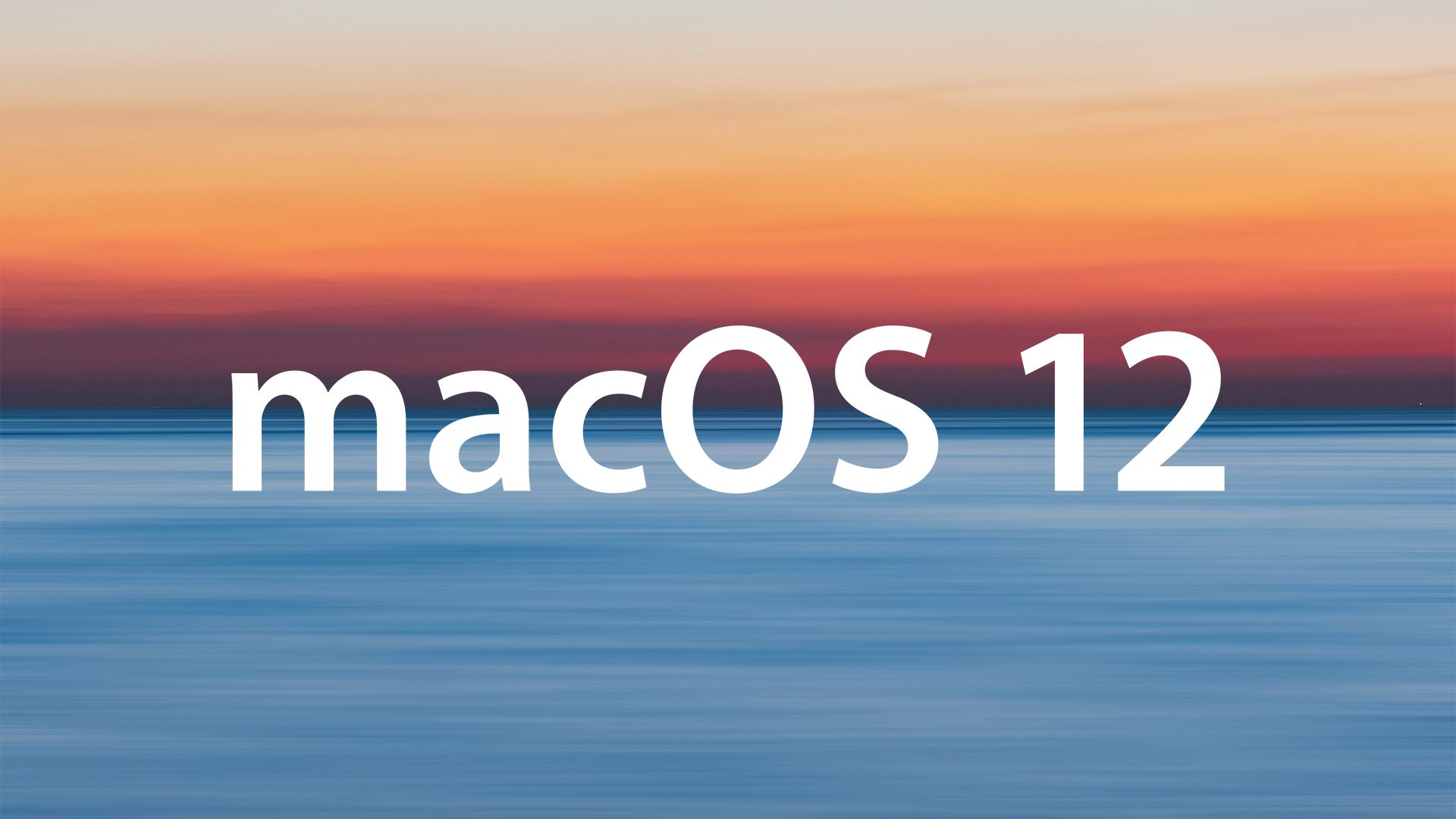 Apple has been releasing the previous Mac operating systems at the annual WorldWide Developers Conference (WWDC). This year, this trend will continue and so macOS 12 release date is June 7 to June 11, as revealed by the giant company. Apple will hold a keynote event and introduce macOS 12 features, supported devices and most importantly, macOS 12 download. As a free digital-only event, developers will interact with Apple engineers for further understanding of the product. macOS 12 public launch will occur after developers’ and public beta testing.

The new macOS features for the macOS supported devices may include more control over font sizes and settings. It may also bring control centre options, with the ability to remove items that users don't use. macOS 12 may also come with shortcuts app, and a Clock app converted onto an optimised version that's built-into the system, to allow Mac users to set alarms. Another interesting macOS 12 feature that Apple could bring is the ability to unlock Mac using your iPhone, considering that an Apple Watch can already unlock it.

Before getting too excited about enjoying the new macOS 12 features, you should know about the macOS 12 supported devices. Apple has been keen on which Macs can work with new operating systems and has been cutting off the old Macs. For instance, Apple culled several aging devices from Big Sur compatibility list, allowing 2013 and later MacBook Pro and MacBook Air models only. If the trend continues, macOS 12 supported devices will include 2014 and later variants, having removed the 2013 generation of Macs. 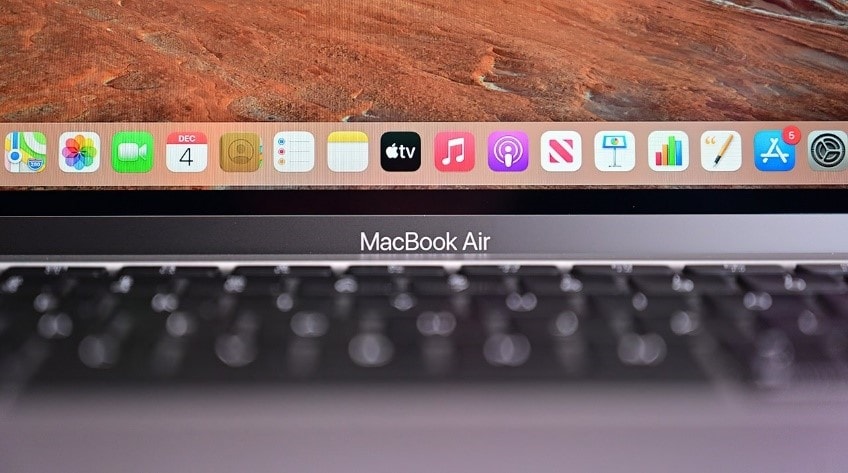 What Is the Best PDF Editor for macOS 12

Having learnt about macOS 12, you also need ample information about the best PDF editor for this new macOS update. PDFelement for Mac is the most suitable PDF solution for people that need proper management and the best means to work on academic and professional PDFs. It is capable of offering these services since it is an all-round PDF editor and a powerful tool that will definitely exceed your expectations. Its abilities save time and make work easier especially for busy people.

PDFelement for Mac is the best PDF editor for your macOS 12 because it deals with batch processes as you convert and watermark PDF files, while also adding bates numbers. It enables you to create forms and links interesting points using its amazing bookmarks that simplify PDF exploration. The tool also provides comments and texts markups for insertion of annotations.

Basically, its features include;