There was a time when the Adobe Forms Designer was the only tool you could use to open XFA Forms. Luckily, this is no longer the case. Other PDF tools have now appeared on the market, and many of them are even offering better services than Adobe. The problem with Adobe continues to be that it is quite costly, especially for small business. Its complexity can also be an issue, and many users also complain about its customer service. When Adobe introduced XFA forms back in 2003, they were the only product that could open, read, and convert XFA Forms. But Adobe XFA is no longer the only tool, and users now have the flexibility to explore other options.

One of the best alternatives to Adobe Forms Designer is Wondershare PDFelement - PDF Editor. This is a complete PDF solution, that has recently added XFA forms to its rich palette of features.

With PDFelement, you can open and read XFA forms, as well as convert them to PDF for easier searching and editing. You can also fill XFA-based PDF forms, giving you all the tools you need to modify XFA forms as needed. 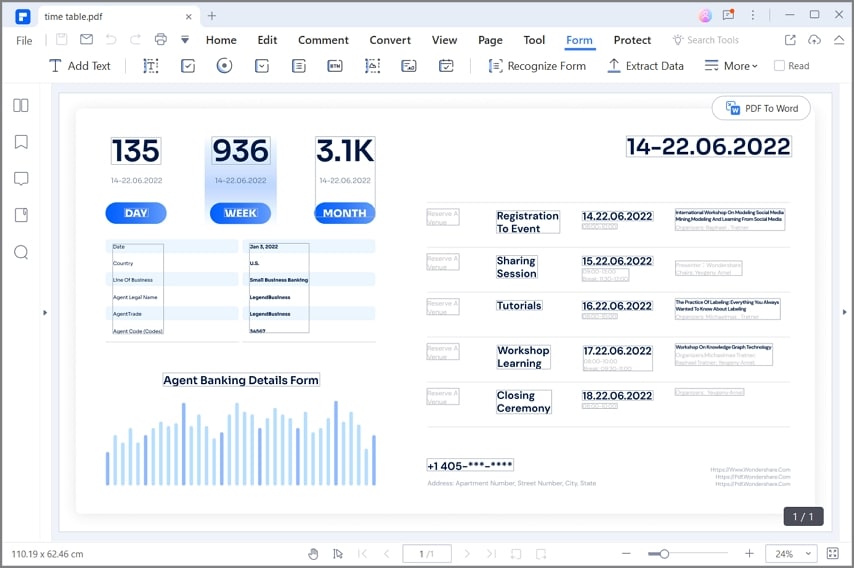 In addition to working with XFA forms, PDFelement has many other features that simplify your life. You can perform all the basic PDF functions, like opening, editing, and reading PDF files. But you’ll also be able to access advanced features like annotation tools, the ability to edit graphic-based objects, digitally signing tools, and security features to protect PDF documents with password encryption. Armed with OCR technology, this program can make any text, image, or paragraph editable and searchable.

Foxit Phantom PDF is another complete PDF tool you can use for XFA forms. Designed for both business and personal use, Phantom PDF comes with a familiar interface that has common and advanced PDF editing tools. 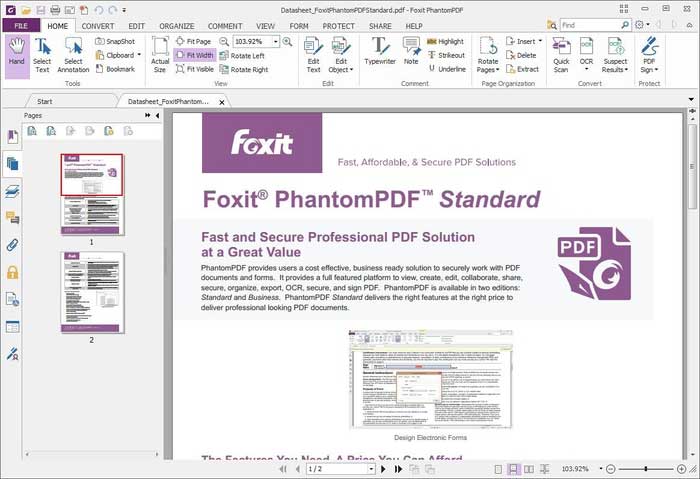 The biggest advantage to Foxit Phantom PDF is its multilingual capabilities. This PDF tool recognizes up to 41 languages, which is more than most similar software tools can offer. You can use it to convert files from multiple different file types, including XFA. It is also armed with OCR technology. However, you’ll need to download the module for OCR, making it a bit more complicated to use.

Foxit Phantom PDF stays up-to-date with changes in the PDF world, and has added the option to embed audio and video content into your PDF files as well. 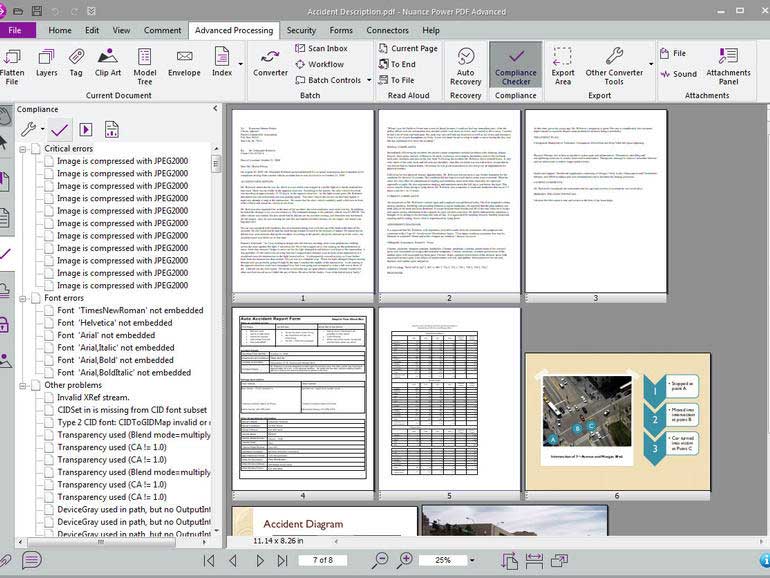 One of the best features is the dictation option, which is great for individuals who are vision impaired. The company also has a Mac specific PDF converter.

One downside of using Nuance Power PDF is that you can only open one PDF at a time. Opening multiple documents at once will open separate windows of the program for each instance. Unlike other programs, Power PDF does not organize documents into tabs or windows. This makes combining files challenging as well, as the product allows you to combine only PDF documents. You won’t be able to combine other file types such as Word, Excel, etc. You’ll need to convert them to PDF first, reopen them, and then combine them.

Last, but not least on the list of alternatives to Adobe XFA forms is Nitro Pro PDF. This is another tool you can use to open and read XFA forms. The layout of Nitro is what makes it stand out. Some might say it lacks originality, but for others that is a pro, as it models everything after the Microsoft Office layout. This allows even basic users to use a familiar interface for working with their PDFs. 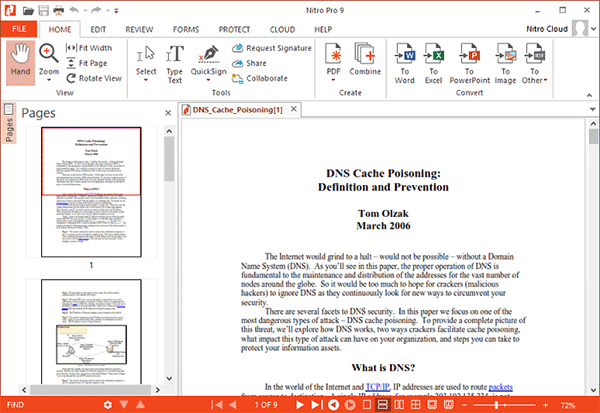 Available in 12 languages, Nitro has all the features found in other PDF conversion programs. In addition to opening, editing, and reading PDFs, you can also use Nitro for signing documents. Thanks to the QuickSign tool you can add your own signature to any document effortlessly.

One nice addition for editing images is the option to select and edit just one portion of your image. You can split a graph, expand part of an image, and much more with just a single click.

Tips: Comparison between Adobe Forms Designer and Its Alternatives

Another difference is the mobile application. For example, PDFelement lets you open and read PDFs from anywhere on the go.

PDFelement is also the only one that can convert files into EPUB format. The EPUB format is great for converting books, manuals, and guides from paper to electronic format.