InDesign vs Illustrator: Which Software Should You Use

Top 5 Difference between InDesign and Illustrator

Read the list below to discover the main differences between InDesign and Illustrator:

What is InDesign? It is a desktop publishing and typesetting program that is mainly used by publishers and artists. It can be used to make flyers, posters, magazines and newspapers. It is auto integrated with Adobe Publishing Suite.

What is Illustrator? Adobe Illustrator is a vector graphics editor which is used to create and edit existing vector graphics images. It is popular within the animation industry. The most common formats that are supported by Illustrator are EPS, PDF, WMF, SVG and VML. It is auto integrated with Adobe creative cloud, so you can save your work there.

2. What are the programs used for

Adobe InDesign: When it comes to comparing InDesign to Illustrator, one thing that should be noted is that InDesign can be used to handle multiple pages to create master files. It can modify the layout of multiple pages.

Adobe Illustrator: Unlike InDesign, Illustrator uses a mathematical grid to create graphics. It can be used to create logos with the help of built in brushes. The best part is that logos can be manipulated in such a way that they are added to each page of the book that is being made or the brochure that is under development.

Adobe InDesign: Though there are many similarities between Photoshop, Illustrator, and InDesign, they also have some major differences. InDesign is a modification of PageMaker, which was a program used in the past. InDesign can be used to create content for tablets, which Illustrator cannot do.

Adobe Illustrator: Illustrator is mainly used for generating logos. Illustrator is also used to make sure that logos are consistent in appearance. This program is regarded very highly be design professionals.

4. Features of the programs

5. Benefits of Both Programs

If you want to increase productivity, you can also try using Wondershare PDFelement - PDF Editor. It is a great alternative to the programs listed above. It is highly interactive and allows users to achieve the best outcomes when it comes to PDF editing.

PDFelement is used to edit and manipulate PDF files for any type of user. This discounted alternative offers high end features that can perform many of the same tasks as features available in InDesign or Illustrator. The best part is that it is a simple and lightweight program that does not take up a ton of space on your system! 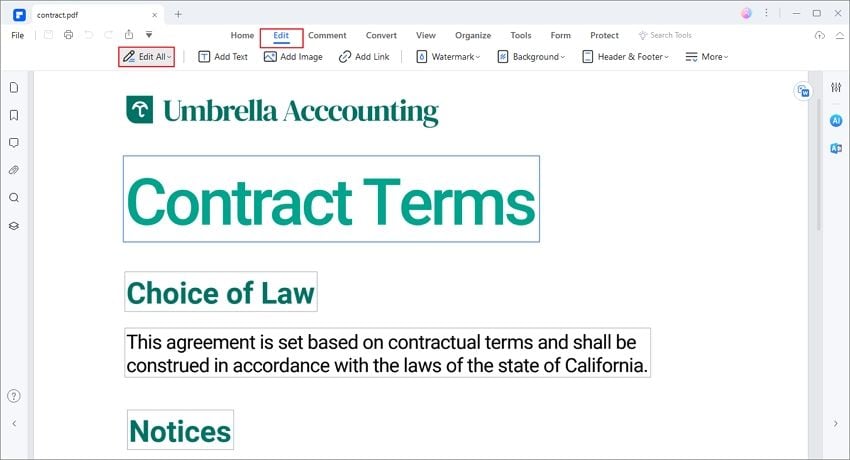 Tips: how to Import Illustrator Files into InDesign

If you want to know how to import Illustrator files into InDesign follow the process below:

Home > Features of Indesign > InDesign vs Illustrator: Which Software Should You Use