How to Use Google Translate PDF File

Shipping electronics is a common practice which is being carried out for over decades now. Usually, once you receive what you ordered online they come in a different language. To comprehend such kind of the user manual has been made easier with the use of Google drive translate suites. They are freely available for use, but, some of the PDF translate Google software fails to maintain the format of the file. Note the Google drive translate PDF tool is not able to translate encrypted files. In this article, you are going to learn how to seamlessly Google translate PDF document using the Google translate utility and 3 other functional tools.

How to Use Google Translate PDF

Google translate is a powerful Google translate PDF tool being widely used around the globe to translate document files, a text or the entire webpage. The Google PDF translate online utility is easy to use and able to effortlessly translate over 100 languages to the desired language. Upon pasting or writing the text on the translator tool, it involuntarily detects the language of the text. Google Translate is available for Computer, Android, and iPhone & iPad. The desktop version helps with longer text, difficult pronunciations and even uploaded documents. Moreover, the mobile version can be incorporated with any application on your device; it’s like having a personal interpreter in your pocket. Here is the user manual to translate a block of text for Google Translate: 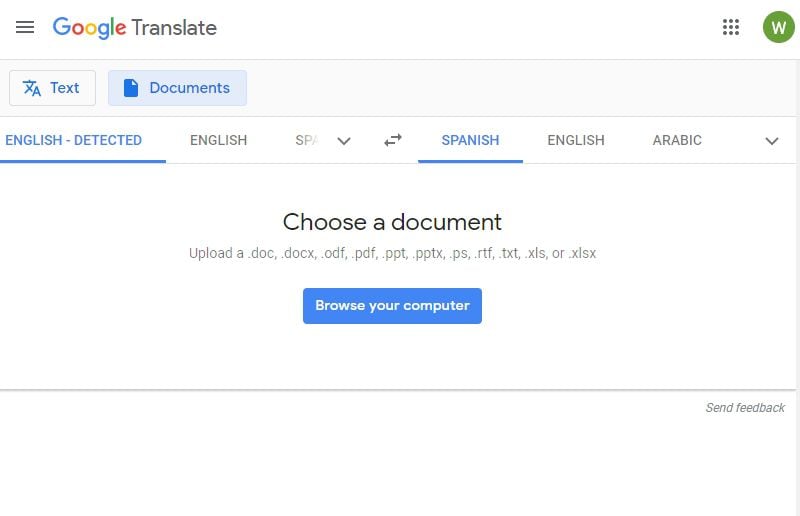 Step 1: Visit the Google translate webpage with your preferred browser.

Step 2: Import the file you want to be translated. You can upload the document from the computer local storage or copy the text from any source. You can as well key in a text by self. This text should be placed on the left column on the Google translate page.

Step 3: Select the language of the uploaded text if the Google drive translate PDF fails to automatically detect the right language.

Step 4: By default, Google translates PDF document suite will translate the content into whatever your language is. If it fails, select the language to be translated from the buttons on the right field of the tool and click the "Translate" button.

Wondershare PDFelement - PDF Editor is the best all-in-one and powerful PDF editing software that can be freely used to create, edit, secure, organize and translate PDF. Credit to its fully-packed features, intuitive interface, flexible pricing, and excellent performance, it has secured a place as the most widely used document management software solution. Download PDFelement to have a try.

Here is how to translate PDF with PDFelement.

Step 1: Launch PDFelement and open the PDF document you want to translate.

Step 2: In the Home tab, select Translate and the sidebar will pop up. Select a target language that you want to translate into. 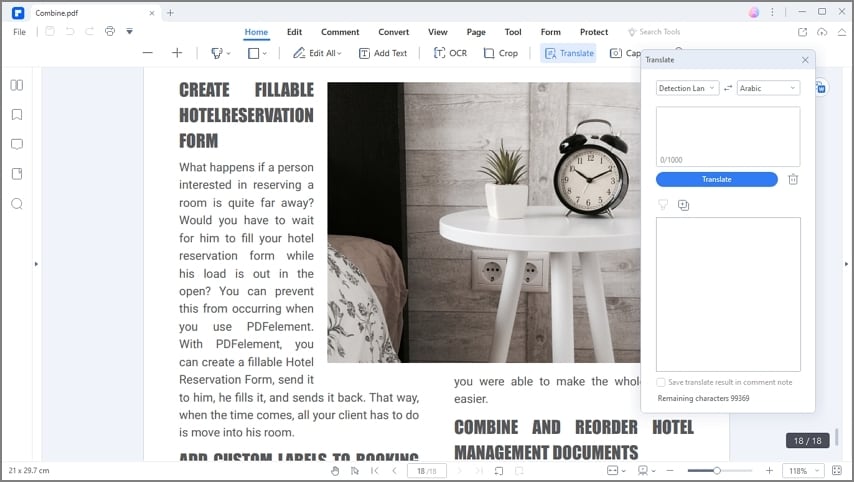 Step 3: Select text in the PDF document and the text will be translated into the target language automatically. 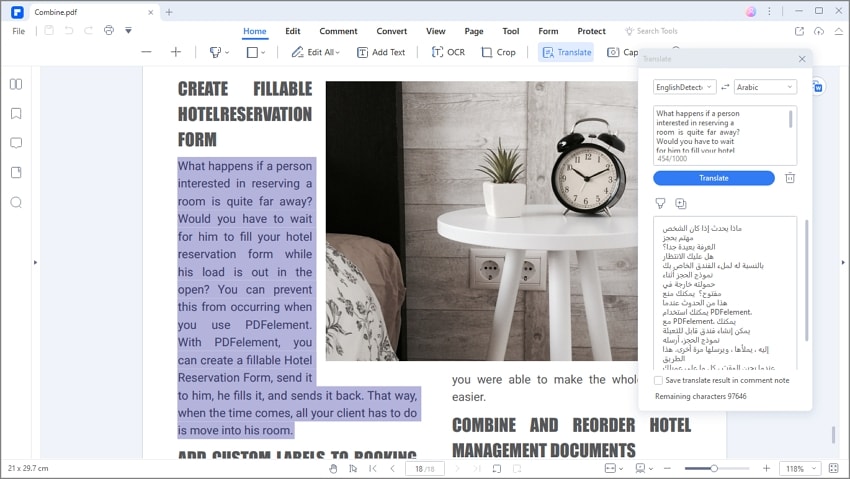 Here are its main features:

With over a million daily users, Google Translate has to define itself as a trustworthy multilingual machine translator. However, this is not the only Google translate PDF tool available. There are a vast number of translator software available in the market. To rescue you from the distress of looking for the best one, we’ve rounded up 3 best alternatives to Google translate:

This smart and personal translation application developed by Microsoft for personal, business and educational purposes. It helps you effortlessly translate photos, texts, screenshots, and voice messages. Microsoft Translator comes handy for those who travel across the globe as you can use it as an offline translator app. It supports over 60 languages and as well supports Android wear smartwatch to provide a quick response for translation.

Babylon Translator is one of the world’s leading Google translate PDF utility with unique functionality. It provides dictionary and translation tools that come with a selection of 1,700 glossaries and dictionaries in multiple languages. It has over 2 decades in providing translation services and cable of providing accurate outcomes in thesaurus and dictionaries. Supports 800 languages including English and Dutch. Furthermore, you can use Babylon Translator offline. 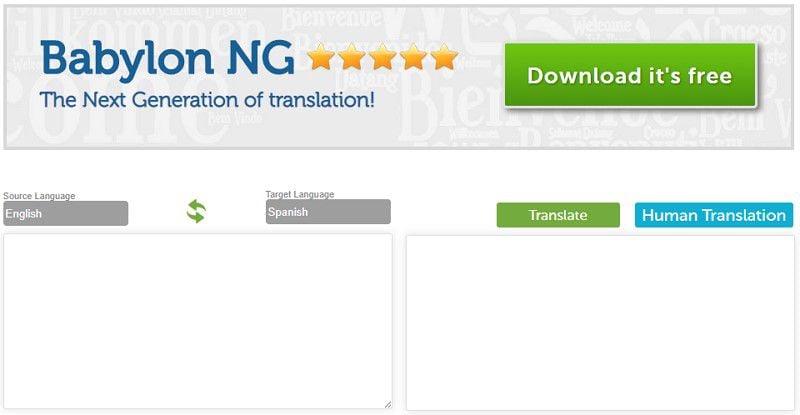 Appearing on the list as a free translator app for Windows, iOS, and Android. iTranslate allows you to translate anything in form of text or voice-to-voice conversations. Like other PDF translate Google tools in this article, you can use iTranslate offline implying you do not need any internet connection helping you avoid roaming charges at the time of travelling in other countries. This software is simple and straightforward which is easy to use for any age group. Supports 100+ languages. 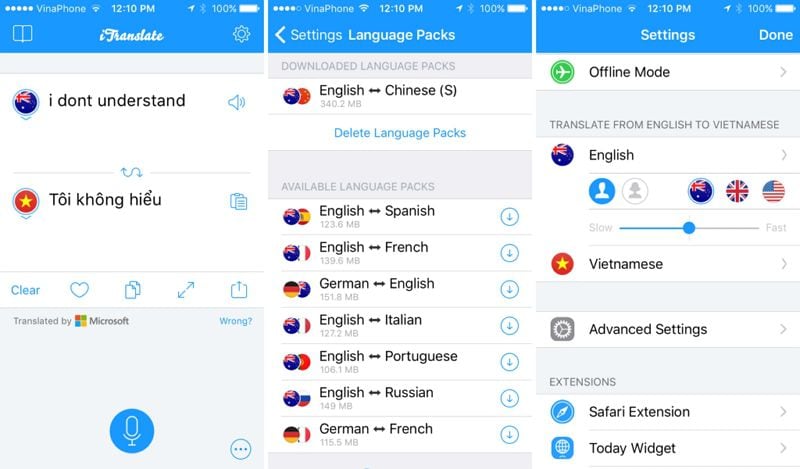