How to Fix Screen Flickers on macOS 10.14 - Updated

macOS 10.14 comes with a wealth of innovations, but still retains some features of the old models, including some disturbing issues. One such issue is the screen flickering on the 2018 MacBook Pro 10.14. As with previous updates, this issue seems to occur right after a user upgrades to mac OS 10.14. Here are many macOS 10.14 screen flicker solutions that can rise to the occasion when users vie to keep an incessant screen flickering after updating to 10.14 in a thorough check.

Screen Flickering after Updating to 10.14

This flickering screen issue, regardless of its frequency of occurrence, can bring about a grating user experience. Screen flickering after updating to 10.14 problems has been reported to occur over a wide range of Mac devices. And users may find that changing the monitor only results in a different screen flicker pattern. The issue might also occur, particularly when certain apps are running.

For instance, users report noticing a series of flickering white stripes on the screen of a running Terminal, especially when pressing certain keyboard keys. In other cases, the flicker manifests as random multicolor lines. On a MacBook Air, the issue manifests as a black and white noisy screen when a DVI or VGA display is plugged via a standard adapter. On a newer MacBook Pro, screen flickering 2018 Macbook Pro 10.14 isn't too dissimilar. The spontaneous flickers plague the displays on various brands of monitors ranging from DVI to HDMI. 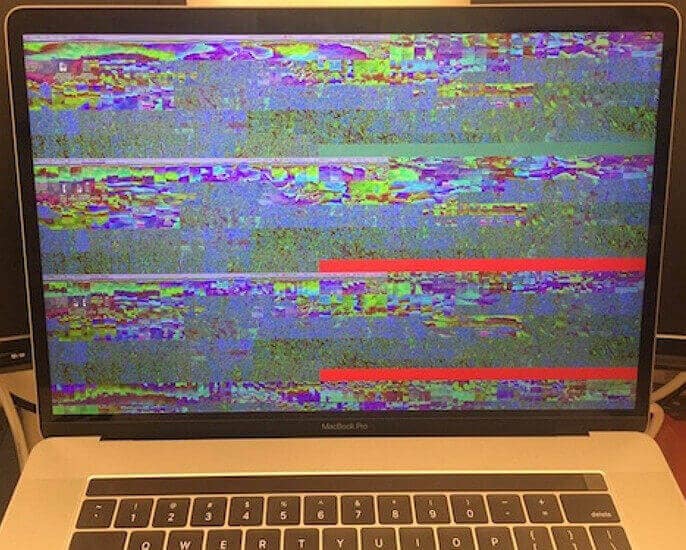 How to Fix Screen Flickers after Upgrade to macOS 10.14

The resolution to these problems can revolve around the particular apps wherein the issue make the most impactful effect. Users have reported the issue mostly attends the use of Chromium. In such instances, it appears the issue stems from compatibility issues involving the app, macOS Mojave, and the NVIDIA graphics processing unit.

The following are the easiest ways to fix a flickering screen issue on macOS 10.14:

The screen issue has been particularly associated with the use of Chromium. The developers of Chromium, as well as other third-party apps, have been battling this issue from their own end. But that has not availed users of a lasting solution, particularly because the flickering issue has proved to come with multiple layers of complexity. However, it's recommended that you completely ditch Chromium for a different browser if you find that the issue mostly occurs when you're running Chromium.

2. Use the Terminal to Troubleshoot

This is an advanced method that could be risky for the nontech savvy to try. Launch Terminal on your Mac by opening Finder, and then selecting "Go" and then entering the following command by copy-pasting it exactly as it's outlined thus:

You can replace the "Slack" in the address with the app that exhibits the flickering screen the most, but take care not to alter anything else as that might corrupt some files on your device.

If the screen flickers take effect, particularly when viewing images while browsing the web, the best way around this might be resetting the NVRAM of your device. Resolving this issue involves rebooting your device. But because the NVRAM is a type of memory that saves data automatically, even when the device is forcefully switched off, this issue will not go away when you just reboot your device. To resolve this issue, switch off your Mac and then turn it back on, pressing down "Command" + "Option" + "P" + "R" keys until you hear some chimes or see the screen blinking twice during the restart. If that still doesn't fix the flickering screen with macOS 10.14, reset the System Management Controller (SMC) as described below.

This method applies only to portable Macs with an inbuilt battery like MacBook Air and MacBook Pro with Retina Display. Details of the steps for resetting the SMC of any other Mac device is also readily available on the web.

To reset the SMC, unplug Mac's external display, and then turn off the Mac. Make sure the device is connected to the MagSafe power adapter. Press down "Shift" + "Control" + "Power" for a couple of seconds and then release them simultaneously. This resets the SMC of the MacBook Pro / Air instantly. Afterward, press the power button to boot the Mac, and once the Mac is booted, plug back the display. 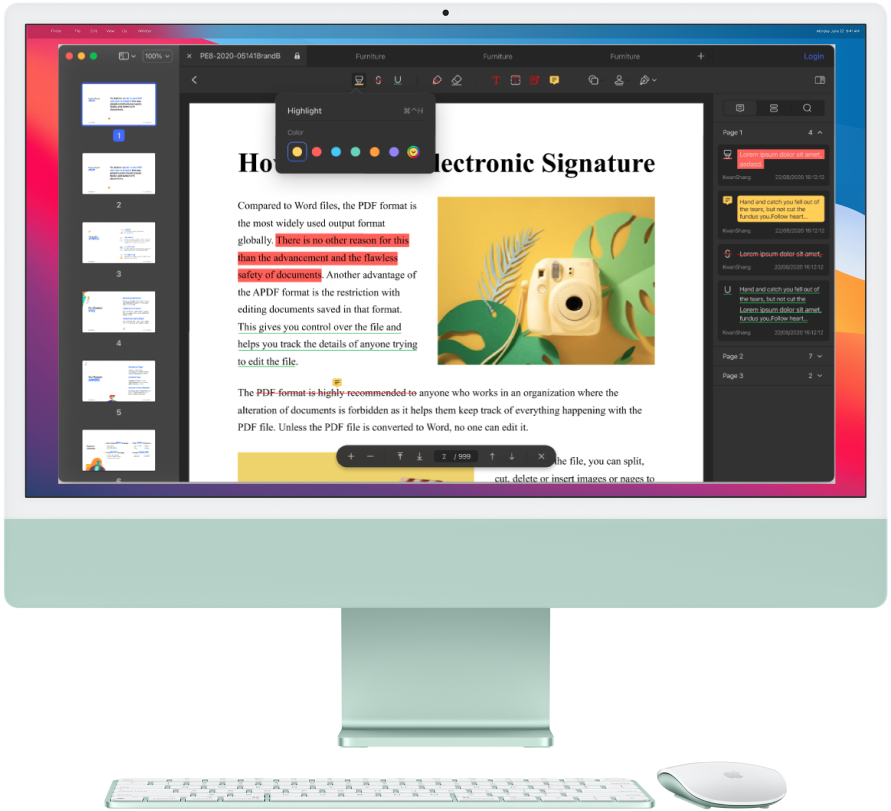 had a unusable MacBook Pro early 2013 i had to use a separate monitor, I decided to try upgrade to Catalina 10.15.2 now I can use it again. it does still flicker some at bottom or screen and when I try intensive processing like coral draw it goes bonkers. I did just delete chromium not sure what that program did no flickering yet.

I don't know if it will last, but recurrent screen flickering seems to have resolved after I trashed my Avast app.