Following the release of a new Mac operating system, you might be thinking, should I upgrade to 10.14? Or maybe not? The fact that functionality and capabilities are improved make up a good reason to, yet due to personal decisions, issues to macOS 10.14 update and unavailable system requirements for macOS 10.14, it would be strongly considerable not to step up to the new operating system. You’d be finding out top reasons to or not to install macOS 10.14 below. Weigh your options and stick to what suits you.

5 Reasons You Should Install macOS 10.14

You must have noticed the sluggishness on your Mac in waking up after it Mac falls asleep. It’s almost becoming a nuisance that you call on your system and it replies you many seconds later. Well, Apple during the WWDC 2017 announced that macOS 10.14 will be focusing on security and performance improvements and so the sluggish waking of your Mac will become history after you’ve installed macOS 10.14. Here is the first answer for the question "should I upgrade to macOS 10.14?"

In light of bugs and the level of vulnerability with the current versions of macOS, Apple has placed importance on improving security and reducing drastically, scandals that come with insecurity in the new macOS 10.14. To upgrade to mac OS 10.14 will in effect will curtail the atrocities accompanied by Hacking.

Dark Mode is a setting that modifies the colour of the Mac menu-bar and the dock. As a result, the luminous menu bar and dock drop-downs get darker. Although this feature has been available since the OS X 10.11 (El Captain), macOS 10.14 promises a system-wide implementation which would leave almost all system and application software running in Dark Mode. However, this can only be implemented when required by the Mac user. You should also keep in mind that not all third party apps and of course Apple apps will offer support for this feature. The reason is that Apple Developers sometimes choose to get into the Dark Mode in order to prevent apps from having the same luminous effect on their respective menus. So if you’re a huge fan of Dark Mode, then you should really consider installing macOS 10.14.

Apple announced during the WWDC 2017 that macOS 10.14 will be coming with only 64-bit apps thereby effectively scrapping off all 32-bit related apps. You might be wondering how this is an interestingly good news, it is because, 64-apps:

It is therefore reasonable to upgrade to macOS 10.14 if these features are what you’d love to enjoy.

5. Re-Configuration of iTunes and Apple Music

iTunes over the years has lost its relevance and importance to users worldwide due to some underlying factors. With the limited content on macOS iTunes and the presence of super-sufficient iOS devices, users have long lost interest in transferring data from Mac.

This has left iTunes and Apple music on Mac somewhat irrelevant and has for some users become a major concern. After these many years of complain, macOS 10.14 promises a redesign of the general working mode of the iTunes and Apple music since the need for a well-functioning app cannot be over-emphasized. Hence, if you wouldn’t love to miss out on the new exciting features of a redesigned iTunes, then you should not be found asking if you should upgrade to macOS 10.14.

Should you upgrade to macOS 10.14 after the 5 reasons above? If you are still confused, keep follwoing this articles for 5 reasons not to install macOS 10.14 before you make your final decision.

Should I install Mac OS 10.14? Should I update Mac OS 10.14? Here are 5 reasons for not to install macOS 10.14. Since Apple requires you to be running a previous macOS version before upgrading to the next one, these reasons will be in favour of macOS 10.13 (High Sierra).

At the Apple WorldWide Developers Conference (WWDC) 2017, Apple announced the scrapping of support for 32-bit software in macOS from 2018 and that developers should henceforth submit 64-bit apps to the App Store. With this development, 32-bit apps will no longer be in existence in later versions of macOS after macOS 10.13 (High Sierra).

It is substantial for developers to keep this in mind, but it is also necessary for users to take note that their essential and favourite apps in 32-bit will no longer be available in later versions like the macOS 10.14 and will continue not to be if there are no updates available. Apple announced that macOS 10.13 (High Sierra) was the last macOS version to support apps in 32-bit so macOS 10.14 would come with 64-bit apps only and this might be a good reason not to install macOS 10.14.

You’d agree with me that the Dark mode feature has its upsides yet most people are really not fans of its functions. If you belong to the class of people who are not quavered at hearing ‘Dark Mode’ then the following views could back up your opinion.

Dark Mode restricts color palette for some other elements, resulting to ceaseless apps with no unique dynamism. The Dark Mode feature would be all round acceptable if its theme is meant to go easy on the user’s eyes at night and not some general superlative theme with dark appearance. Also, full-colour photography timelines appear terrible in Dark Mode. So, since macOS 10.14 would be coming with an overall Dark Mode feature, upgrading to the new operating system wouldn’t be such a great idea if you’re not a fan of Dark Mode.

macOS 10.14 will clearly not be supported by all systems, hence it would be a strong reason not to upgrade to the new OS if your system fall under the "unsupportive" category. Since you wouldn’t know what Macs are compatible with macOS 10.14, the list below would guide you properly on the Macs supported.

This means that if you’re using Mac versions lower than the ones listed above, you should not consider upgrading to macOS 10.14.

To successfully upgrade to macOS 10.14, you’d need a certain amount of memory and drive space. Specifically, you’d need 2GB of RAM and at least 15GB of hard drive space to run the new operating system. Anything lower would give you a poor experience and make Mac operation unbearable for you. If it looks like you do now have these requirements, then installing the new macOS 10.14 shouldn’t be an option for you.

This is unarguably one of the reasons you shouldn’t upgrade to the new macOS 10.14. If you’ve gotten too comfortable with the use and functions of your current macOS version, and feel stepping up to a new operating system would rob you of a swift and easy operation, then you should not consider installing macOS 10.14. 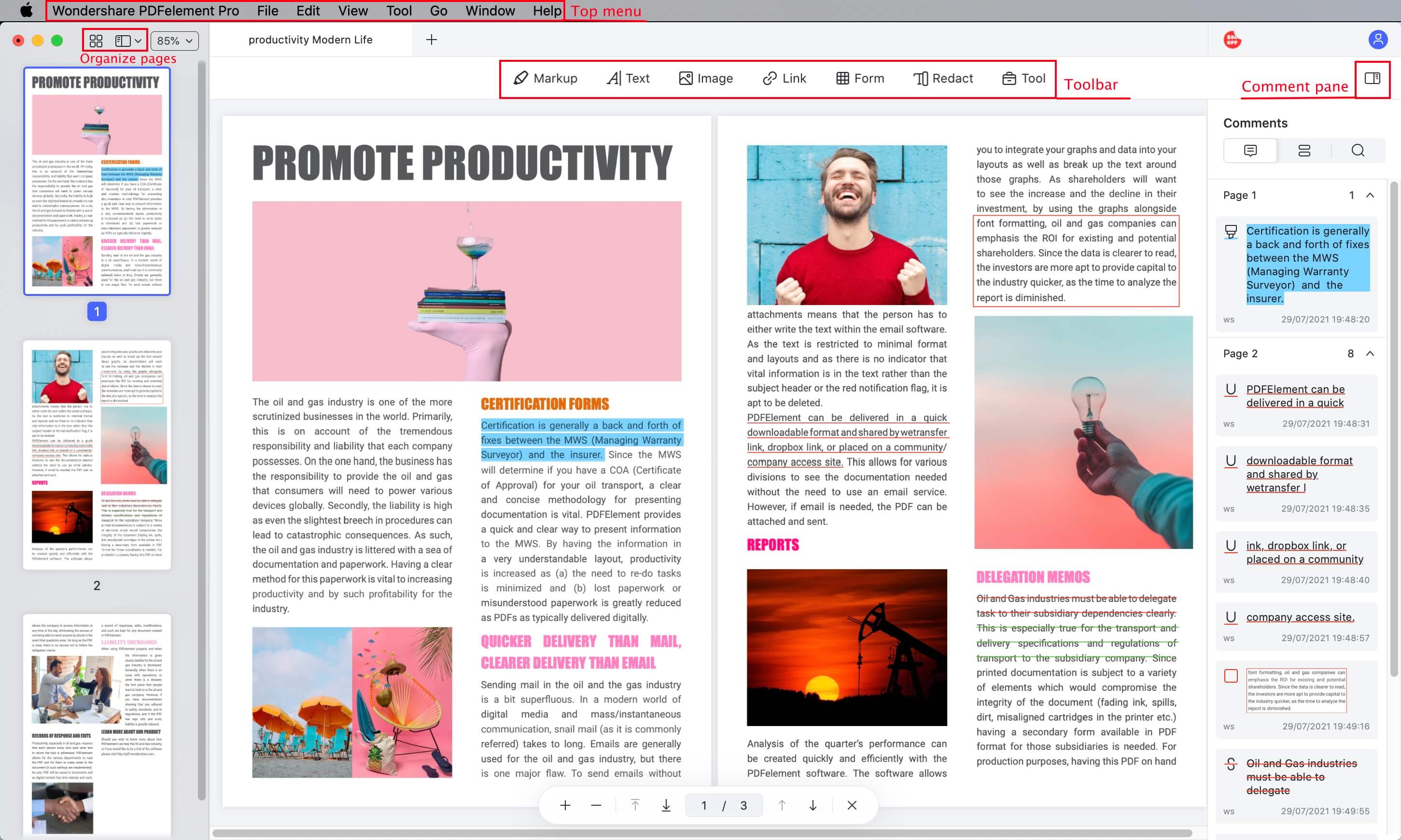