How to Fix Black Screen after Upgrade to macOS 10.14

macOS Mojave is geared to deliver long-term corporate and individual computing solutions. But some macOS 10.14 users experiencing sporadic streaks of black screen display would like to think otherwise. A black screen after 10.14 update might occur as an occasional booting problem that’s befuddled many-a Mac user. However, it’s no more than another common macOS 10.14 issue that can be resolved with simple troubleshooting procedures. Whether the problem is a result of hardware problems or botched macOS 10.14 update, this article provides a run off of various ways to fix a black screen on macOS 10.14.

How to Solve Black Screen after Upgrade to macOS 10.14

In most cases, the black screen occurs unexpectedly when the system wakes up from a sleep mode. The Mac user may close the lid unsuspectingly, only to meet a persistent black screen with only a white cursor displayed in it upon opening the lid. And while the black screen display holds, the Mac sits ready to use in a full-blown wake mode that’s indicated by the sounding of the system’s various alert sounds and with the system responding perfectly to the keypress of keyboard buttons.

Also in most cases, they keyboard’s light turns on -- indicating that the system is prepared to process inputs from keypress -- and users can execute tasks like opening iTunes on the Mac whilst the black screen display is still holding.

Although the black screen issue isn’t new nor news too many Mac users, it’s taken many users who upgraded to the latest macOS by surprise in random instances. The following steps outlined below takes a multifaceted approach to the question "How can I fix my Macbook pro booting to a black screen on macOS 10.14?" 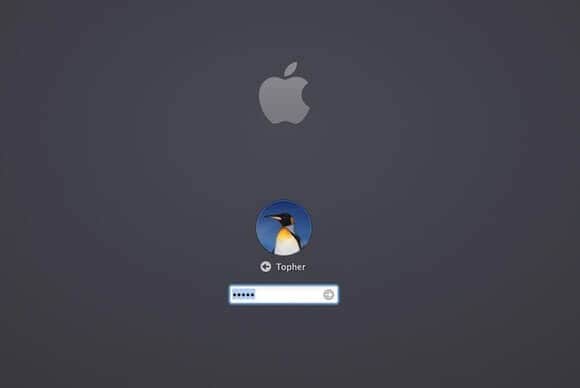 Since a black screen upon booting as well as waking is a power-related issue, it could be resolved by resetting the System Management Controller (SMC). This procedure resets every power management related setting, including heat, sound and sleep problems.

To reset the SMC of a MacBook Pro or MackBook Air with in-built batteries (information on the procedure for resetting the SMC of older Mac devices is also readily available on the web), first, shut down the Mac with the power plug connected to a MagSafe adapter on a wall outlet. Afterward, press down "Shift"+ "Control" + "Option" + "Power" simultaneously for some seconds, and then release them all together, and then boot the Mac as usual. But if this step still doesn’t solve black screen after upgrade to macOS 10.14, move on to the next step. 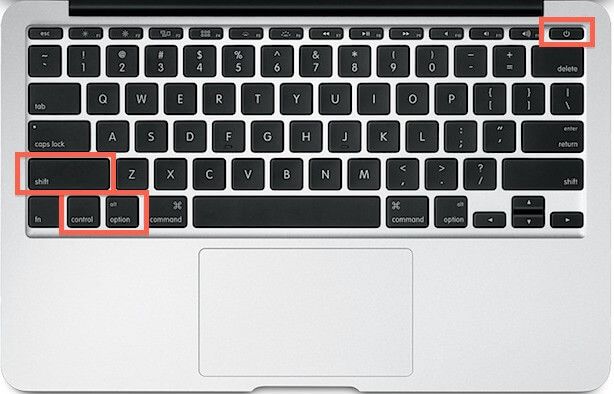 Press the power button once, and then press the "S" key, which is the shortcut to the sleep mode. After that, press down the Power button to force shut it down. Wait for some 15 seconds and then turn the Mac back on again by pressing down the power button. If this doesn’t provide an effective mac black screen fix on macOS 10.14, move on the next step.

The Non-Volatile RAM, or NVRAM, is a functionality responsible for committing to the mac’s memory all settings for display, speakers, primary startup disks, and basically everything related to the booting process. By resetting the NVRAM, you restore all the settings back to the factory settings in order to revert any inadvertent changes to the power-related settings which could give rise to the black screen display. 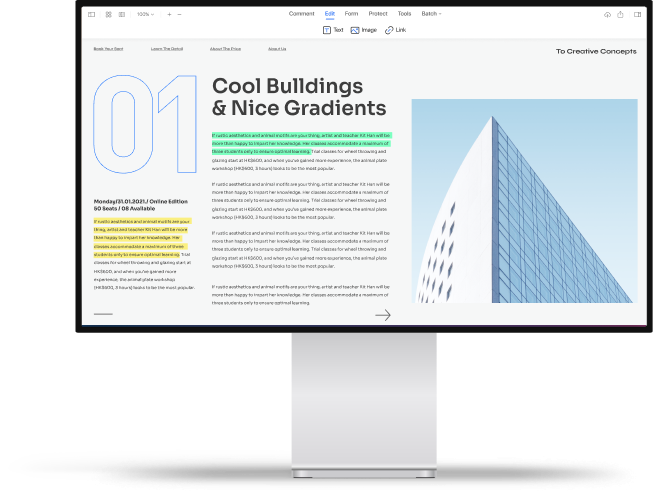