Well, if you are on this page, most probably you are looking to update your Mac to macOS 10.15 and looking for the cheapest macOS 10.15 compatible graphics cards because you have a mid-2010 or mid-2012 Mac which is not compatible with the new update. Well, you are at the right place because we have compiled an updated list of graphics cards for macOS 10.15. So, let find them out below.

What Graphics Cards are Compatible with macOS 10.15

According to a document shared by Apple, the Metal-capable graphics cards would work well for macOS 10.15. Given below is the list of Graphic Cards which are compatible with macOS 10.15.

The following cards are Metal-capable and are compatible with macOS 10.15 and work well on mid-2010 and mid-2012 models of Mac Pros.

Now, let's find out the cheapest Graphics Card for macOS 10.15 below.

When it comes to Graphics Cards, NVIDIA can easily make it to the list of top 3 vendors and GeForce GTX 680 Mac Edition is a masterpiece from NVIDIA. It will cost you $199 which is the second-best price for a Metal-Capable Graphics card compatible with macOS 10.15.

It was launched on April 3rd, 2013 and was one of the high-end graphics cards by NVIDIA. It supports 7 different resolutions up to a maximum of 3840x2160. 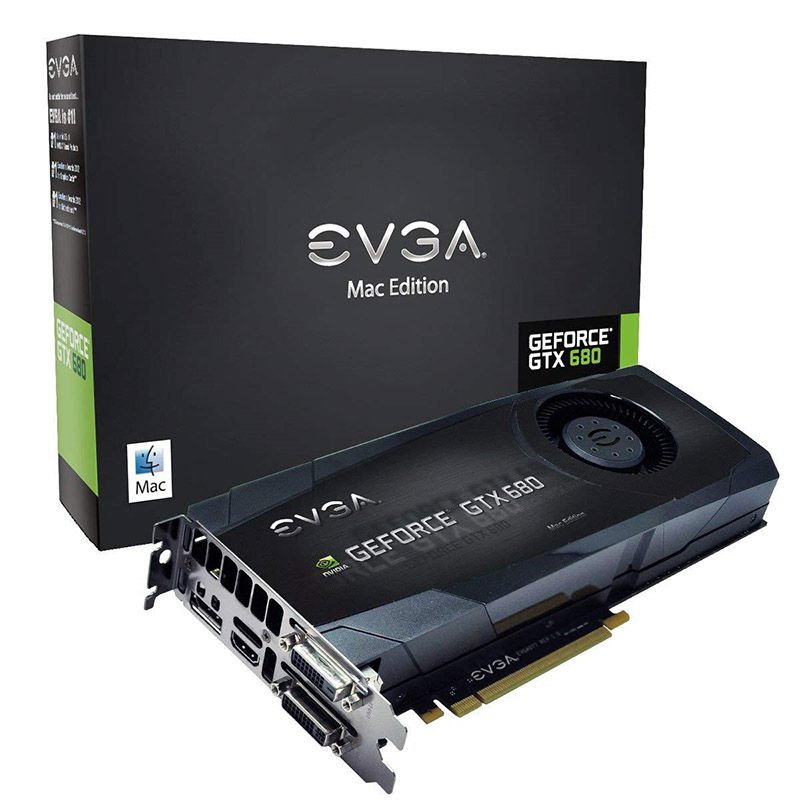 With such configurations, NVIDIA GeForce GTX 680 is the best match for macOS 10.15 and it is the most recommended graphics card by the experts. Fortunately, this graphic card is in the first list which is recommended by Apple officially.

MSI is one of the most prominent Taiwanese companies that deal with computer hardware and electronics. The graphic cards built by MSI have been used around the world and are among the most reputed graphics cards. This card was launched in April 2017 and works well on different resolutions of up to 3830x2160 on macOS 10.15. 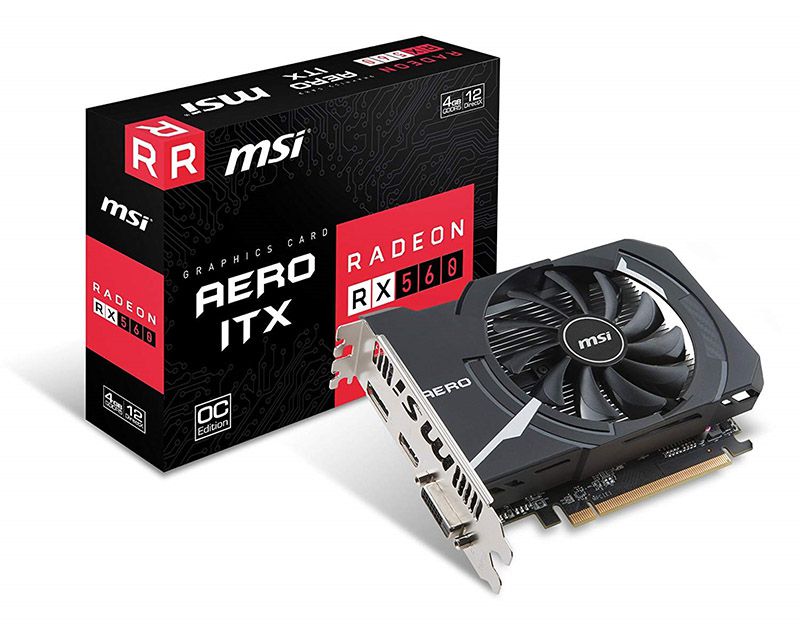 With such configuration and price, MSI Gaming Radeon RX 560 128-bit 4GB GDDR5 is not a bad graphics card. In fact, in our list, this graphics card has grabbed the second position and is the best match for a mid-2010 and mid-2012 laptops.

AMD Radeon RX 570s are the cheapest graphics cards for macOS 10.15 that will cost you around $150 but unfortunately, it was listed by Apple as the graphics card which might or might not work with macOS 10.15. And if it works, that's a bonus for you at this price.

Apart from the fact that this card was listed in the second list, it has some extensive features such as a 4th Generation GCN Architecture, Virtual Super Resolution, AMD PowerTune Technology, and many others. 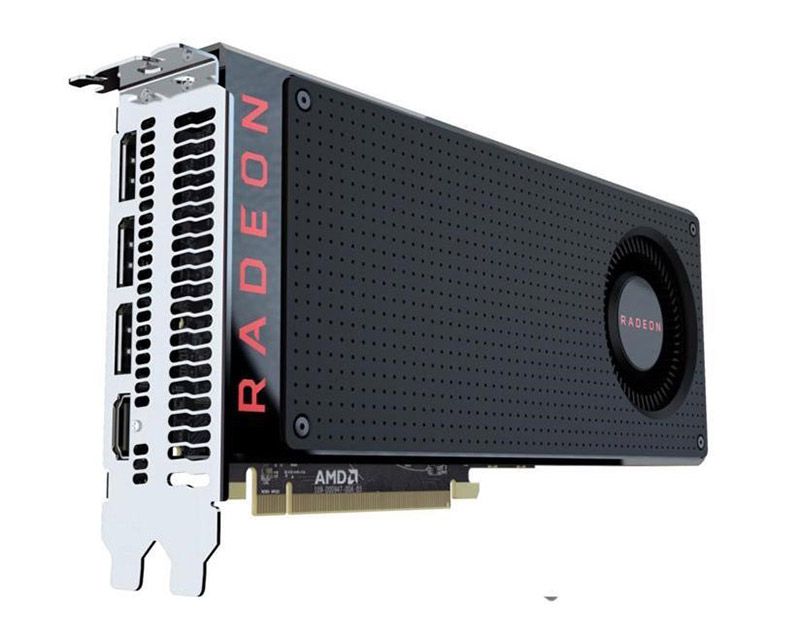 Launched in April 2017, AMD Radeon RX 570 is among the cheapest graphics cards for Mac on macOS 10.15 but you need to make sure if it works with your Mac.

So, these were the 3 cheapest macOS 10.15 compatible graphics cards and we hope that you can easily decide on these cards now.

PDFelement for Mac is a complete PDF document processing software. It is not like other crap tools which are available online but a full-fledged software that enables you to do lots of your official work like a champion. 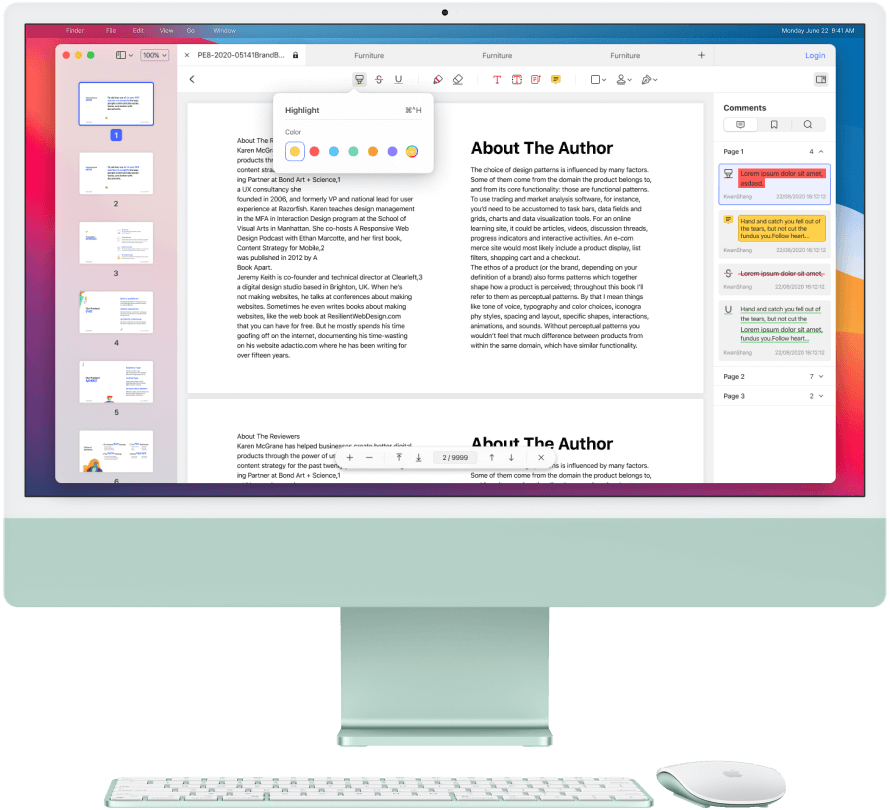 Let's have a glimpse of its benefits.

So, if you are looking for a tool to bring professionalism touch and charm into your official documents or university assignments, PDFelement is the best match for you.