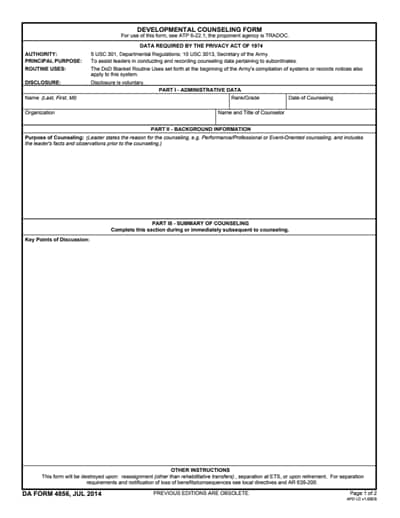 The DA Form 4856 is a developmental counseling form with four parts namely; Part I, Part II, Part III and Part IV. Filling of this form is a responsibility of the officer (leader) and the soldier (Subordinate).

1. The first past is administrative data which captures the data of the soldier to be counseled. The name will include the first name, last name and middle initials. The rank and grade of the person involved is also captured. Other important data captured on the first part of the form are the social security number; date which the counseling is made and the organization of the subordinate. The last column of the administrative data part captures the name and title of the counselor.

2.The background information is recorded in part II of the form. In this part, the leader is expected to state the reason for the counseling session. The reason for example, could be professional/performance or an event oriented counseling and this could include the leader’s observations and facts on the issue before the counseling was scheduled. It is important for the leader to add specific pertinent and objective facts or any specific observation made. Note, there may have been a previous counseling section. Therefore, it is advisable if possible for the leader and their subordinate to start the session by having a review of the plan of action agreed previously.

3. Part III of the form summarizes the counseling session. This is simply noting down the key point of the discussion. It is important to note that this part should be filled during or immediately before the commencement of counseling. At this point, effort should be made by the leader and the subordinate to develop a mutual understanding of the underlying issues. Both the leader and the subordinate are expected to provide specific observations or examples so as to reduce the perception of bias and unnecessary judgmental from both parties.

4. On the back side of the DA Form 4856 PDF, there is a column for the plan of action. The leader is expected to highlight actions required of the subordinate to carry out after the counseling section to reach the agreed goal. The plan of action should be SMART. For example, it should be specific, measurable, achievable, realistic and time bound. The actions must be in such a way that can modify or maintain the subordinate’s behavior with the timeline for implementation and assessment. It is important to understand that in event oriented counseling with corrective training as part of the plan of action, it cannot be tied to a specific time frame .Note that the corrective training will be complete once the subordinate attains the required standard.

5. The plan of action should be followed by a session closing. In this column, the leader is expected to summarize the key points of the discussion and assess the subordinate’s understanding of the plan of action. Then, the subordinate agree or disagree and provide remarks if applicable. The subordinate proceed to sign his signature and date of the counseling.ions. You don’t have to list everything you were responsible for here, just the highlights. If you were promoted during your employment, mention that.

6. The leader responsibilities column is where the leader should list the necessary resources and commit to provide them for the subordinate. This is followed by the counselor signature and date.

7. The part IV of the DA 4856 fillable form is the assessment of the plan of action. This is where the plan of action is assessed to see if it produced the desired result. It should be signed by both the leader and the subordinate.

What is DA Form 4856
The non-commissioned officers in the army have a duty to provide their soldiers with a written counseling statement on monthly basis. Counseling for the soldiers is normally recorded on the DA Form 4856 fillable, however, other formats are allowed during initial counseling. Counseling is a process used by leaders to review with their subordinates, their demonstrated performance and their potentials. This is one of the most valued and important leadership development responsibilities that is required for army leaders. In fact, it is viewed in the army as the backbone of successful transition of military responsibilities from generation to generation. It is important to understand that the future of the army and the legacy of current army leaders is dependent on those who they have prepared for greater responsibilities ahead.
Warnings and tips for DA Form 4856

1. The assessment of the plan of action is a way to obtain useful information for future follow up counseling. Therefore, it should be completed before the start of the follow up section.

2. The leader must not forget to conduct the assessment based on resolution of the situation or based on the established time line discussed during the plan of action.

3. Note that it is important for both the counselor and the individual counseled to have the DA form 4856 fillable word to record the counseling. 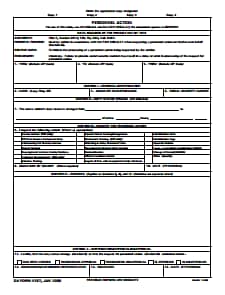 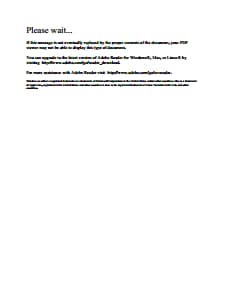 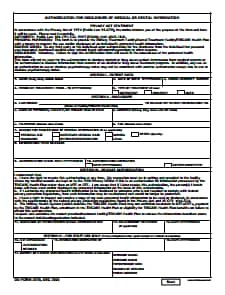 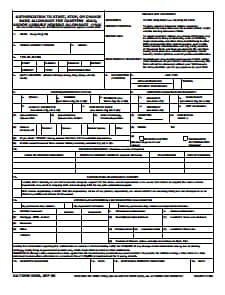