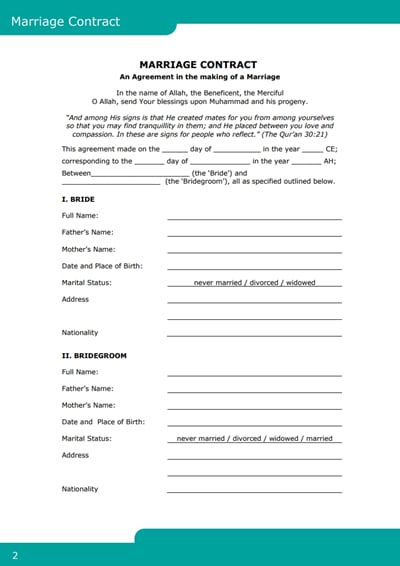 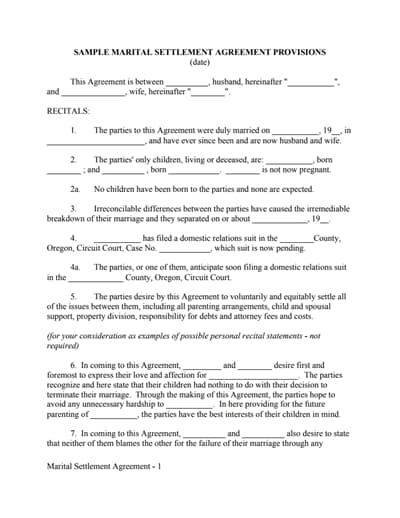 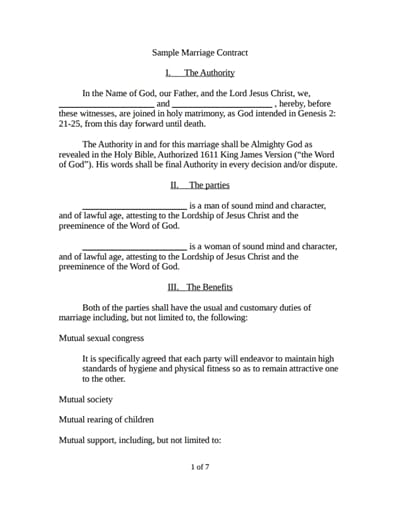 How to Edit Marriage Contract Template

Tips on Making a Marriage Contract

Marriage Contract is an agreement between the two parts of the marriage, the husband and the wife. Marriage contracts are commonly known as "prenuptial agreements," "prenups," and "premarital agreements." A well-drafted marriage contract template can protect both parties' property and make a divorce a lot less painful.
The following are some tips on the construction of marriage contract sample form:
Defining what property is separate property and what is community property (belonging equally to the couple).
Establish how future matters will be decided
Clarify agreements between the spouses.

Many people think that marriage is a purely personal issue, but there are also social and economic issues attached to it. For keeping away from such legal matters, marriage contract forms are needed. So that it can be used if any dispute arises in the future.

The purpose to set a marriage contract sample is to reduce conflicts and make a reasonable understanding of the demands of people who are in the contract. Besides the common property issues, many marriage contract examples also include the estate and asset management plans. Sometimes, religious affairs also need to be included if the spouses' respective parents are emphasized. The most important part of the agreement, of course, is the emotional attachment and love and care of partners to each other, and how they agree to assume each responsibility in their married life.

What Is a Marriage Contract
A marriage contract is a written document that you and your partner can make either before or after you get married. The pre-marriage contract is sometimes called a prenuptial agreement. This is a domestic contract that stipulates what rights and duties you will have when you and your spouse are together or separated. For example, the most common issues people deal with in prenup are spousal support and property issues, you can agree on things such as your property and debt separation after separating with your spouse.
Marriage Contract Format
There is no fixed marriage contract templates. Any marriage contract can be made narrow or broad, it is totally depended on what and how you want to deal with it. It is only necessary that this agreement must satisfy the most important point, that is, the terms of these agreements must be resolved in a way that satisfies the needs of both parties to the contract. Marriage contracts are usually drafted by one part to help both parties understand how they deal with debt, assets, and property when they separate, so that they don’t need to spend too much time on litigation.